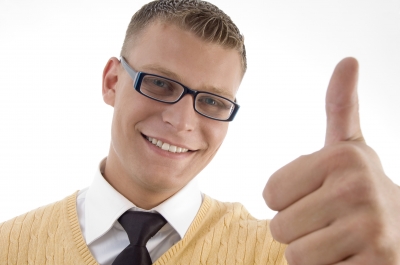 Do you deal with people on a regular basis? Does your career or business depend on you getting along with people and being liked?

The following 5 characteristics will help you to become a better “people person” and be liked by others more easily and sincerely.

1. Listen more than you talk- Don’t you hate it when you speak with someone who only seems to know the word “I” or “Me”? It seems as though they do not know anybody else exists other than themselves. Likeable people understand they then need to listen more and talk less. They ask questions and actually HEAR what the other person is saying. They use active listening which shows that they care. Active listening means that they are leaning forward, making eye contact, acknowledging and re-stating key points that they hear. Everyone wants to know that they are being heard and listening will make you more likeable.

2. Give without receiving- Likeable people truly give of themselves and provide knowledge and/or expertise without worrying about what they will get in return. Giving is really the only way to establish a relationship and connection with others. By giving freely without expecting anything back in return shows others that you really do put them first and care about them. Try it and watch how good you feel by giving of yourself; you will be liked.

3. Likeable people are humble- In a society where athletes and musicians alike, for example, are quick to say and act as though they are God’s gift to civilization and they are untouchable, never making mistakes. In fact, the opposite will get you much farther. Individuals who are liked by others tend to have a confidence about them but do not feel the need to broadcast it to everyone. Instead they are open to and enjoy learning from others. Which brings me to the next characteristic.

4. Take the spotlight off of themselves and shine it on others- These folks do not care nor want the credit. Instead, they are quick to give the credit to others and will even 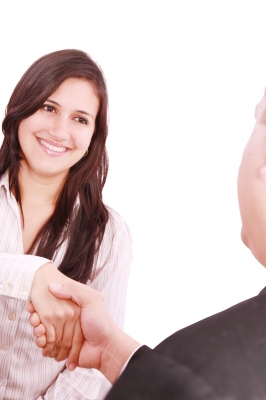 tell others that they have done a good job and are appreciated. This not only demonstrates what a nice person they are, but the people that they are praising will have respect and like them.

5. They don’t take themselves too seriously- Likeable people are liked largely in part because they are not afraid to admit their mistakes and shortcomings. They are quick to laugh at themselves and don’t take themselves too seriously. By doing this, they let others know that they are REAL and do not look down on others and point out their flaws only. This goes back to be humble and having humility. Nobody is perfect, so they don’t have to act as though they are.

By implementing these characteristics into your own personality, you will begin to attract and draw others to you. We are around others and work with them on a daily basis, why not enjoy them and help to make the world a better place.

To your continued Success!