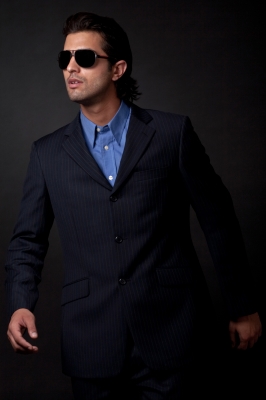 Do you know someone who is always concerned and worried about what others think about them? Have you ever fallen into that trap?

Recently I was working with a new business owner who I am mentoring, and we were talking about some of his associates that he thought might be interested in an opportunity. He was concerned about what his associates and others would think about him. This prompted me to write this post as I know that there are many other people who struggle with this thought process that is keeping them from succeeding at the highest level.

It is very natural for you to care about what others think about you. It is human nature to want to fit in. The simple fact of the matter is that YOU are the very person who largely can dictate how others view you and think about you. How, you may ask?

Think about the last time that you saw someone who many people respected walk into the room. Would you say that there was a sort of feeling in the air that this individual commanded respect? They probably did not even have to say anything. It was simply how they carried themselves that made people think that this person is a ‘somebody.’

So how do you carry yourself? Do you walk with your head up and a quick pace? Do you offer a firm handshake and look people in the eyes? Do you speak boldly and confidently, loud enough for others to hear you? Or do you walk with your head down at a snail’s pace? Is your handshake and eyes telling others that, “I have no confidence in myself?” Are you speaking low and mumbling so that others are always asking you to repeat yourself? All of this body language speaks volumes to people who are instantly deciding if you are someone that they will want to get to know or follow.

Instead of being concerned about how others think about you, your energy and focus should be on how you carry yourself and the body language that you are giving off. If you want people to see you in a certain way, act that way. Act the way that you want others to think about you!

Tell me how you have overcome worrying about what others think about you. 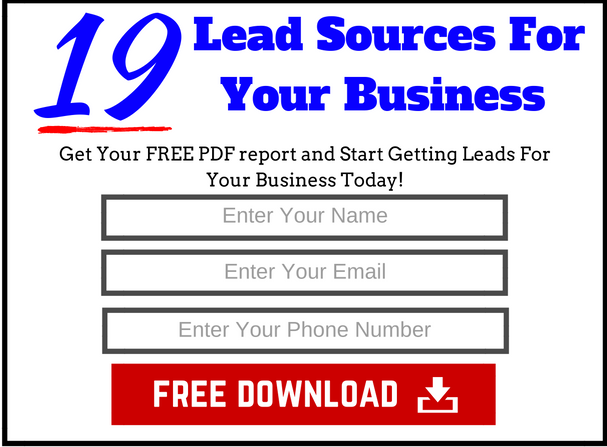